Richmond is the capital city of the Commonwealth of Virginia in the United States. Richmond was incorporated in 1742 and has been an independent city since 1871. As of the 2010 census, the city's population was 204,214; in 2019, the population was estimated to be 230,436, making Richmond the fourth-most populous city in Virginia. The Richmond Metropolitan Area has a population of 1,260,029, the third-most populous metro in the state.

Richmond is at the fall line of the James River, 44 miles west of Williamsburg, 66 miles east of Charlottesville, 91 miles east of Lynchburg, and 92 miles south of Washington, D.C. Surrounded by Henrico and Chesterfield counties, the city is at the intersections of Interstate 95 and Interstate 64 and encircled by Interstate 295, Virginia State Route 150 and Virginia State Route 288. Major suburbs include Midlothian to the southwest, Chesterfield to the south, Varina to the southeast, Sandston to the east, Glen Allen to the north and west, Short Pump to the west, and Mechanicsville to the northeast.

Richmond's economy is primarily driven by law, finance, and government, with federal, state, and local governmental agencies, as well as notable legal and banking firms in the downtown area. The city is home to both a U.S. Court of Appeals, one of 13 such courts, and a Federal Reserve Bank, one of 12 such banks. Dominion Energy and WestRock, Fortune 500 companies, are headquartered in the city, with others in the metropolitan area. 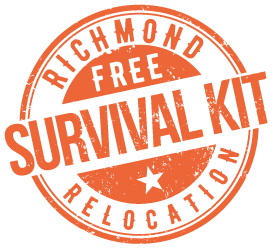 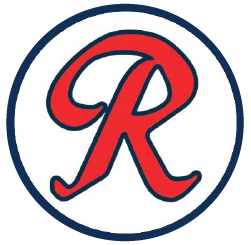